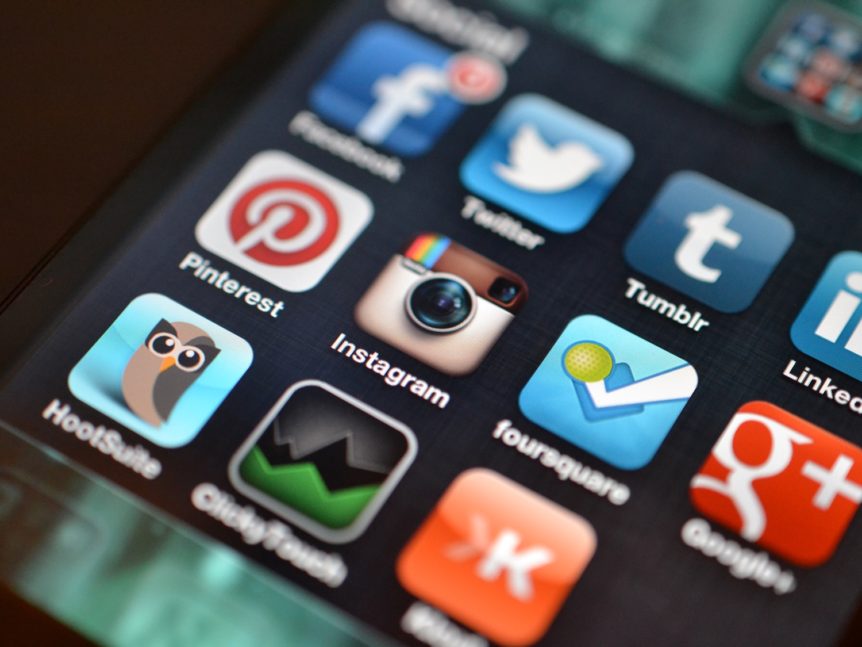 We use traditional marketing in radio, television, Newspapers such as the importance of media while maintaining the last 3-4 years for “integrated marketing” concept came to the forefront, but the importance of social media, not only the USA, in advanced economies such as the UK, Turkey, in emerging economies such as Brazil could not be considered an interesting and surprising way. Consumers, especially in the time of the intense interest in this field confirms the need to change its marketing strategies for the company, but also the adoption of social media by the consumer Old the process according to media sources, is happening much faster.

Radio 38 years, television 13 years, Internet reached 50 million users in 4 years. However, Facebook has reached 100 million users in only 9 months! This is just the sides of the social media iceberg form. Social media is a continuous flow of information, and especially in the structure that holds a large and active network of collaboration can be considered free. The old traditional structure of a communication network, the company is subject to a passive stream of knowledge which is aimed at consumers just.

The new marketing trend is active within the information flow from the consumer to the consumer from the company includes a network communication between each other company and even consumers – Figure 2. But what might we need to use social media tools? In order to give an answer to this question as a priority sector where your company is located, existing competitors, and you need to do serious work with your target audience. Be at the forefront of your company’s internet web page the search engines like Google in order to rank your work, blog and Forum, Wikipedia, Facebook, Twitter, Yahoo groups, blogs, Gmail, youtube, flickr, RSS feeds, slideshare, wordpress, beboo, msn, such as in the areas of the social web constitute only the initial stage of the work the work to be done. Flash mob social media activities such as social activities, even the internet can be sourced from non-working.

From where you can create a social media plan for your company and your company in the name of steps to take before you should ask yourself questions, respectively:

– Social media strategies is appropriate for your company or your industry? For example, especially in the B2C(company to customer) is indispensable for the company in social media, while B2B(company to company) for companies in the application area will be much less.

– Target customer, who is your audience? Especially in Turkey, if you want to use social media, there are among your target audience between the ages of 15 to 40 of the Group is important. Another important question after you apply your social media activities, what are your expectations from the audience, what kind of results would you like to achieve?

– Which channels your competitors in social media what kind of activities?

– What are your company’s strengths? You can learn how these strengths to the forefront in your social media activities?

– Which social media tools you can use for your company?

– Application and verification activities can fulfill in what way?

There will be a cost for companies of social media, this is not to say that it is a medium completely free space. However, television, radio or even Newspapers, media outlets such as social media, when compared with the cost is almost negligible. Even in some sectors, high-cost is much more effective, we can say that at stores.

In today’s world social media is indispensable for small scale companies to large scale companies to work for help and can be used as an important marketing weapon. In terms of companies in different industries, both in the interest of consumers in our country, both economically and in terms of increasing technology and the internet, in our country, although we wish that will increase the level of awareness on this subject, still, it is a fact that we need major steps to be taken on this issue. However, social media companies and comprehend the importance of acting early, it will be a few step ahead against competitors to understand that we don’t need a crystal ball to look into. Remember, the purpose of social media is to provide better service to your customers; for example, your existing web site or to your social media tools, it’s not about your company, your customers should be about.