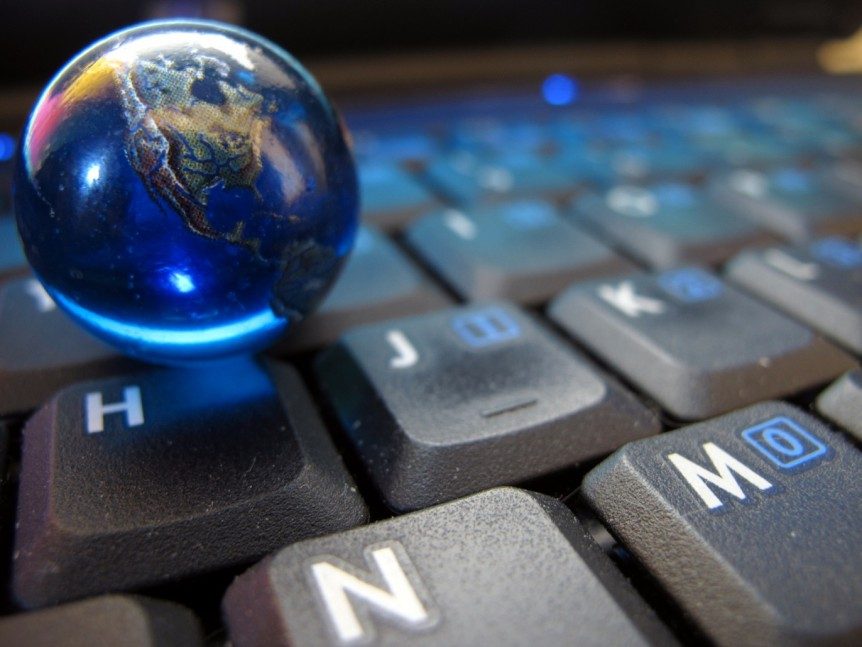 Digital marketing Spending, marketing vary from country to country, although in America, which is one of the most inexpensive and the most powerful weapons we attempted to make a short assessment of interactive marketing spending; some let you see the growing power of mobile. Starting in 2010, mobile advertising in 2014, with a rate with a maximum level of 12.5. Of course, including in our country, this ratio will increase in 2015 indisputable that it’s a fact. Total expenditure when we look at the rankings, the ranking is actually also the importance of emerging interactive marketing tools: At the same time, digital marketing spending from 2009 until 2014 when you look at the data, we see that the industry is growing. The growth rate is a maximum is a weapon that digital marketing, mobile and social media outlets the world seems to be. Given the fact this sort is valid, we can say that in our country. The rate of annual spending in the areas they need to invest in different companies as the sequence will remain the same. Accordingly, a ranking of areas that need to be made the highest investment in Interactive Media: Now, the most interesting data; we had already declared victory across the print media in the digital world; or the difference between the side of the television with the internet is closing? The most accurate and the most amazing table for you: Radio, newspapers, magazines, and others now behind digital cinema. TV in America is divided into two ranked side and total rate 65.7 billion dollars. This TV for a while there ‘s but will keep your place in line approaching the first under the leadership with the power of the mobile side, the Internet will be on TV very soon. We believe it as a digital lovers, but how about you!