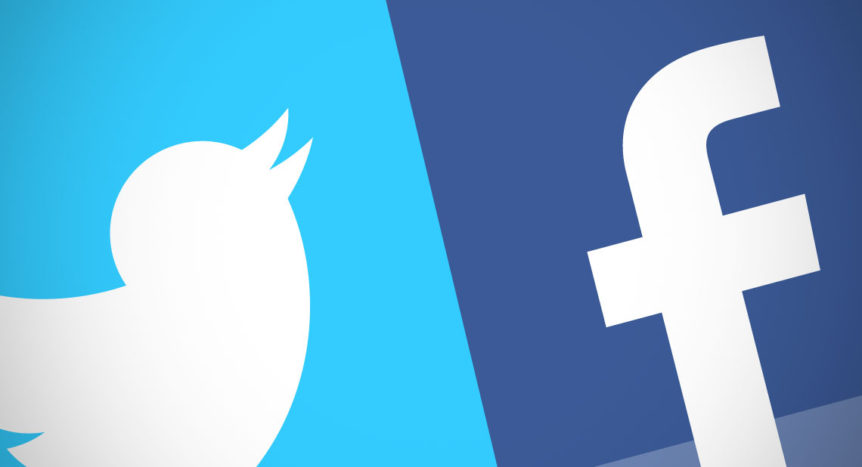 Facebook and twitter are the most used social media both in this world and in Turkey, which one is more effective and more interactive for digital world; what do you think for this special question? I can see the question marks that immediately comes to your mind. The sector, the quality of the content, time, follower structure are all important for the post effective. However, the study here is giving general information under the statistics; and now let us consider only organic.

We will go through 2 accounts within the scope of the analysis; We will assess 10 post that the results sent. For this evaluation all post text and image are the same; and had been sent in the same time.  About accounts for facebook like page and twitter followers are not fake; it’s not a bunch of meaningless. Relevant post submissions are included in the different categories of the brand; completely ad-free – organic, and it has been prepared in consideration of the sending.

Clearly these data, especially at the post Facebook’s latest algorithm is impacted the organic results; organics have dropped considerably on facebook. Also there could be said: Twitter is more visibility than facebook in terms of percentage from the rate. Twitter is better for organic values at least on the side; the side with the evaluation of advertising is not included in the relevant parts here. I think facebook advertisement part is more effective to reach more customers but for the organic side I can not say same things for facebook.
___
Interaction Analysis
Formula: Total Interaction Numbers / Total Views Number

As you see over this graphic, twitter is looking better than facabook again. Please don’t be in shock, because it is normal. When I check all post here and also generally twitter gets results between %10 and %15 for interaction analysis. But also facebook gets results between %1 and %5 in interaction analysis.
Especially I want to emphasize the other perspective, all post is about products except number 3. As you see number 3 has really good results for  just twitter both algorithm and interacition analysis. This post is about Celebration; what is your answer for why facebook is fix scale for different structure of the post? I don’t know, now this is your job to find the right answer

___
Click Numbers
Formula: (Total Clicks / Total Views Number) * 100
Another assessment, we have putting the links the text area and we want to be redirected them to our web sites or the other web pages. Which one is more effective for click numbers?

When we check the results, it is so easy to see which one is the best. In the past, as digital marketing executive we invest the big cakes for facebook especially to increase like numbers for business page but then facebook was changed algorithm and we stayed for a little time in shocked. Also we invested for twitter too but not of course it was same amounts: for 100 K, 80K was for facebook and 20K was for twitter. Now the time is changed for organic using; and twitter is the King of interaction and click analyses for organic world.

But also in Turkey and many countries facebook is leader for total users in the social media. This means you can reach more customers and get more clouds in facebook. If you have really big budget, you can use easily this advantages for facebook but if you don’t have big budget, this is not advantages; there could be said for that: same conditions for same advantages. Also if you want to get one user for twitter; this cost is around 0.2 dollars; but for facebook this cost is around 0.1 dollars. I mean twitter is more expensive than facebook to get more followers or like. It is important to plan your digital strategy; you should pay attention all rules to make the best plan.

Now please forget all articles that you read now; just focus the title then check the infographic that was made by GetApp below; what dou you think; still Twitter is king or not?!